i heart celebs with hearts.

seriously, do not utter a foul word about renee zellweger ever again. 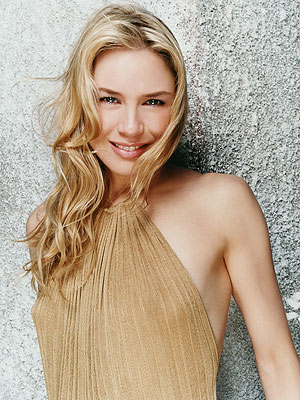 yes she’s the poster girl for chick-flicks. yes she broke off a three-month marriage with kenny chesney over “fraud.” but zellweger has erased those sins with a true act of kindness.

according to the nyp’s page six, renee began conversing with a makeup artist while checking out shoes. this story could stop here. big time actress, still earthed enough to chat up heels and a little girl talk with a complete stranger. i like.

but the story gets better. less than 15 minutes into the convo – zellweger purchases the pair of shoes that the makeup artist wanted – and gave them to her!