Thank You For The Birthday Love

Had such a great birthday weekend… I officially turned the big 2-5 yesterday – and I spent the day with my girlfriend in New York City, taking in the Yankees game at the Hard Rock Cafe at the stadium (the team played in Toronto), then doing a little shopping and walking around – the weather was gorgeous. 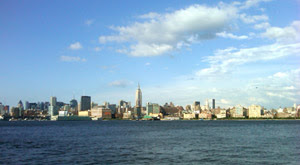 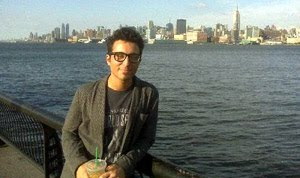 The number of calls, texts, Facebook messages, and Twitter at replies were overwhelming. Thank you so much, means a lot.

Oh, and because I just received this from the label (thanks Bobbi!) here’s a shot of me and Orianthi from last week: 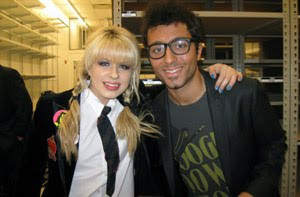