TMZ’s Nicki Fertile says that Katy Perry’s banned performance from “Sesame Street” may have given a new meaning to the term “Tickle Me Elmo.” The kids show uploaded the footage to its YouTube account and received so many complaints from disurbed parents that it will not be seen on a special New Year’s Eve edition of the program. 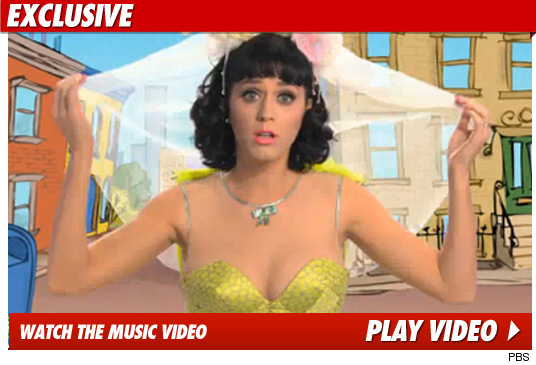