Lindsay Lohan could be returning to a silver screen near you. TMZ’s Nicki Fertile talked about LiLo’s possible next gig: a role in the new John Gotti film that may star John Travolta as the former mafia boss. 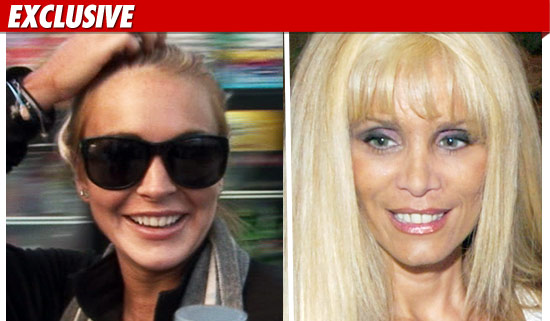