The good news: Warner Brothers Records confirmed that yours truly was one of two DJ’s in the entire country to premiere the new single on-air from Jason Derulo on Wednesday night, called “Don’t Wanna Go Home.” The club banger samples Robyn’s 1993 smash, “Show Me Love.” 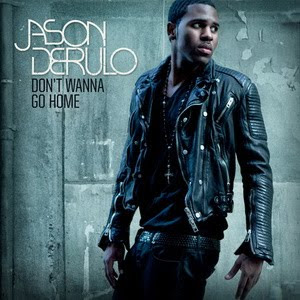 The bad news: I face a cease-and-desist letter from WB if I spin it again. Due to the leak, the official release may be pushed up from the original date of this Monday.

UPDATE: My first listen to the final track was on a pair of small computer speakers. I just listened to the clip Jason uploaded online at home, and it’s obvious that the above “full” version was one of the working edits, and is not the final product. As of Wednesday night, the label’s plan was to hold the release of the song at Monday.