Is Kesha nearing a return to the airwaves? The pop star entered rehab, allegedly for an eating disorder, in January of 2014. By March a rep confirmed to ABC News that she had left the facility. The following May, she was seen at the Billboard Music Awards along side “Rising Star” cohorts Josh Groban, Ludacris and Brad Paisley.

The singer, nee Kesha Sebert, went on to fulfill her role as coach/mentor on the ABC competition last summer. She also kept up appearances at various events, including some shows surrounding New York Fashion Week. I actually remember running in to her back in 2013 at a Yankees/Mets game in Queens. I was reminded of this just now, as a quick Google News search of the artist brought up a Daily News article that shows her at Citi Field on Wednesday. 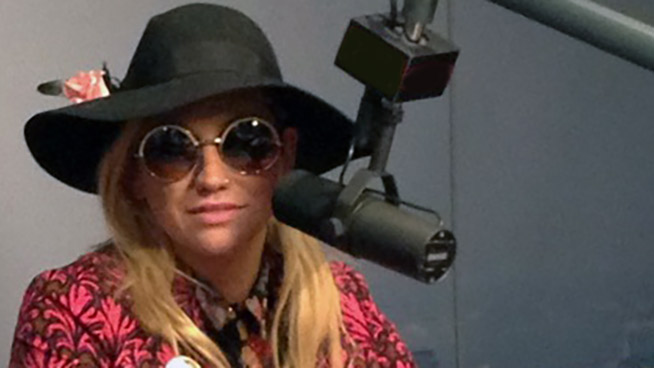 For what it’s worth, the Mets won both times.

This year, Kesha already returned to the stage – performing a number of college dates and one-off shows. On Tuesday, the “TiK ToK” singer took the stage at Black Cat DC in our nation’s capital. After the show, Kesha posted this video on her Instagram page. (EXPLICIT LANGUAGE)