Looking Back At 2015: A Couple Triumphant Comebacks; 1D Goes On Hiatus

A couple of superstar comebacks, an uncoordinated dancing shark and a boy band shake-up were just a few of the highlights provided to us in 2015 courtesy of pop music. 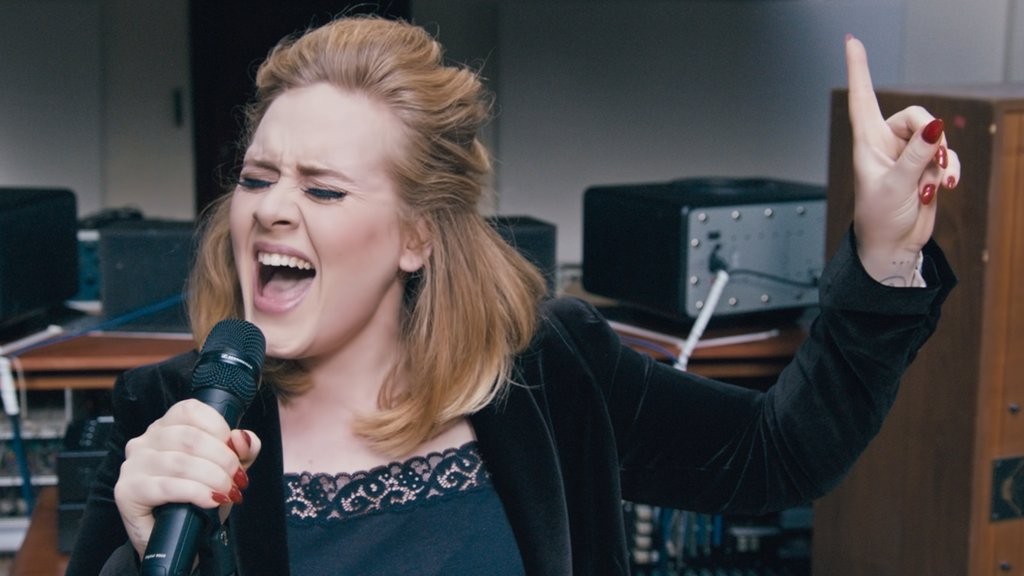 – America loves a good comeback story, and we received two big ones in 2015: the songstress reclaiming her throne (Adele) and the bad-boy seemingly turning good (Justin Bieber). Both artists rewrote the record books in their respective returns to the spotlight.

For Adele, here’s the final figure as of press time: Over 7 million copies of “25” sold in the U.S. The album tallied its second-highest week of sales in the days leading up to Christmas, moving 1.16 million units as reported by Billboard. And there’s still a week of reporting left before the new year. As for “Hello,” that holds down the top spot on the Billboard Hot 100 for a ninth consecutive week.

With a sold-out tour on the slate for 2016, it doesn’t appear as if Adele is leaving the spotlight anytime soon. Judging by the way she has been received, most people don’t have a problem with this. 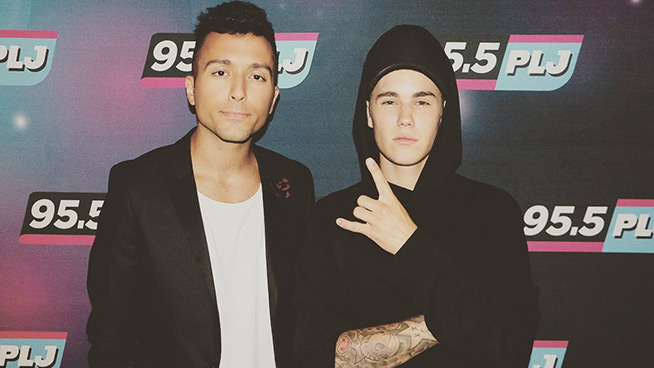 As for Bieber, when he released “Purpose,” he broke a 36 year-old record held by The Beatles, charting 17 songs simultaneously on the Billboard Hot 100. Bieber’s LP went to number one in 108 countries and was his sixth to top the Billboard 200 in the U.S. The album was certified platinum just three weeks after its release.

And like Adele, he has a sold-out trek that spans over 50 shows next year in North America alone.

– The week that Bieber dropped “Purpose,” One Direction released “Made In The A.M.,” the group’s final LP before a well-deserved break. The four remaining members of 1D have told fans of the group that they definitely plan to reunite at some point, despite rumors to the contrary. 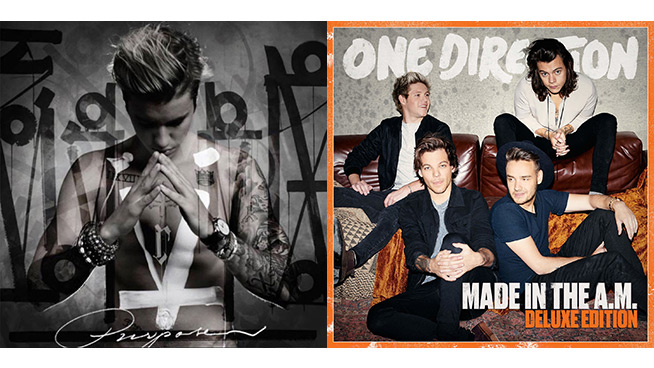 Those reports came to a head in March of this year when Zayn Malik announced he was leaving the group, eventually to launch a solo career and land a deal with RCA Records. The quartet continued on with appearances at the Billboard Music Awards and American Music Awards, the latter where they took home “Artist Of The Year.” Niall, Harry, Louis and Liam also went forward with the band’s “On the Road Again Tour,” performing in stadiums throughout the U.S. and Canada.

Don’t say goodbye to 1D just yet though: the band will perform at the Billboard Hollywood party for “Dick Clark’s New Year’s Rockin’ Eve” this Thursday night on ABC.

– A big congratulations to Katy Perry, who Forbes named as the top earning musician in 2015, raking in over $130 million. Forbes tracked revenue from June 2014 through June of this year, with Perry’s worldwide sold-out tour falling within that timeline. Perry performed last year’s Super Bowl Halftime Show to rave reviews, although afterwards it seemed most people want to chat either about the return of Missy “Misdemeanor” Elliott or the shark to the left of Katy Perry during her “California Girls” performance that probably skipped a rehearsal or three.