VIDEO: Why I Can’t Listen To Amy’s ‘Rehab’ The Same Way [Video]

It has been seven years since Amy Winehouse’s death and after speaking with her first manager three years ago, I can’t listen to “Rehab” the same way again. Turns out the hit was quite autobiographical; the manager, Nick Shymansky, along with others believed the artist needed help. Shymansky actually tried to admit Winehouse; the singer responded by deferring the decision of whether she should go to her father.

Despite working out a plan ahead of time with her manager, Mr. Winehouse told his daughter that she didn’t need rehab… just like she would end up writing in the song. 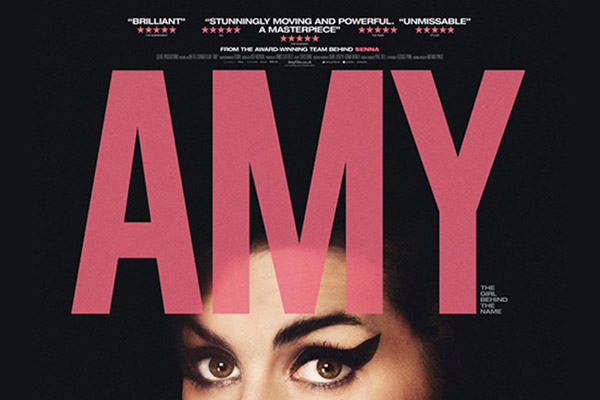 “Popular music, up-tempo music, hit music, whatever you want to call it… is very often, when you really look into the context of what that song’s saying, it can be quite deep,” Shymansky noted. “For me, I can never listen to ‘Rehab.’ Although, I appreciate why a lot of people get it, dance to it, love it… but…I always found it a bit of a ridicule into my belief that Amy needed help.”

If you or someone you know is battling a substance abuse or mental health issue, the National Helpline for the Substance Abuse and Mental Health Services Administration is 1-800-662-HELP (4357).