Archives For Austin and Ally 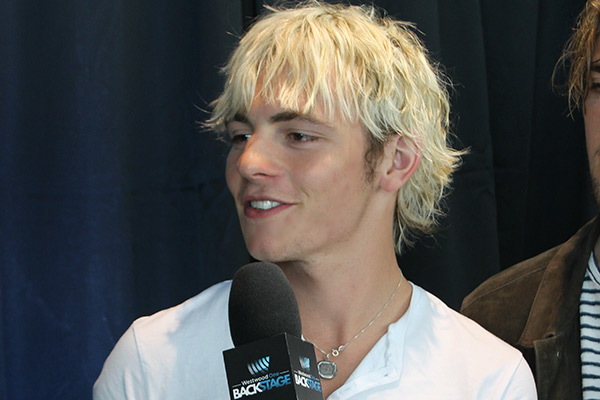