INTERVIEW: Miss America On Her Year With The Crown, So Far

Our last guest of 2015 was the lovely Miss America, Betty Cantrell. I was in Atlantic City the night Betty was crowned, and she was nice enough to stop by and visit us just a few days after the pageant. In her dressing room at the Good Morning America building in Times Square, we chatted about some of the celebrities she has met so far and Steve Harvey’s mess-up on stage at Miss Universe (which by the way, is a different organization than Miss America). 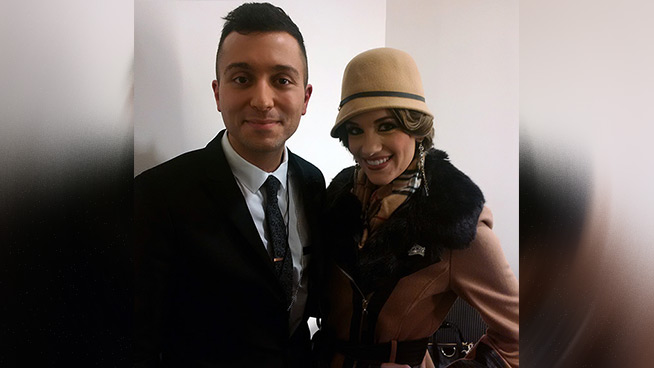 I was live in Times Square for New Year’s Eve on 95.5 PLJ. In addition to counting down in to 2016, I chatted with Charlie Puth, Miss America and George Zimmer. Check out some of the sights and sounds below! 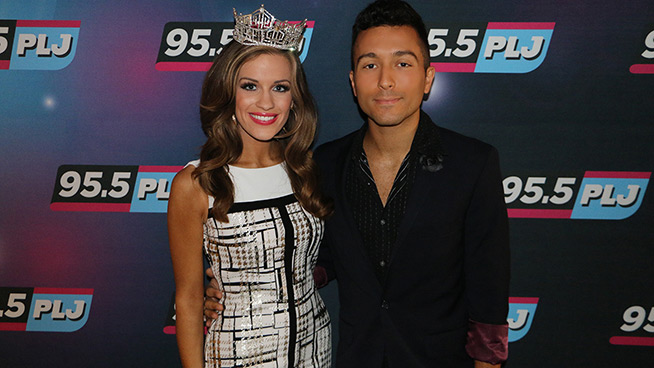