Today’s big news came from a Los Angeles court room, where Dr. Conrad Murray was convicted of involuntary manslaughter in the death of Michael Jackson.

Miami-based Attorney Justin Leto explained his views on the verdict and why he thought the jury could’ve ended up acquitting the doctor. 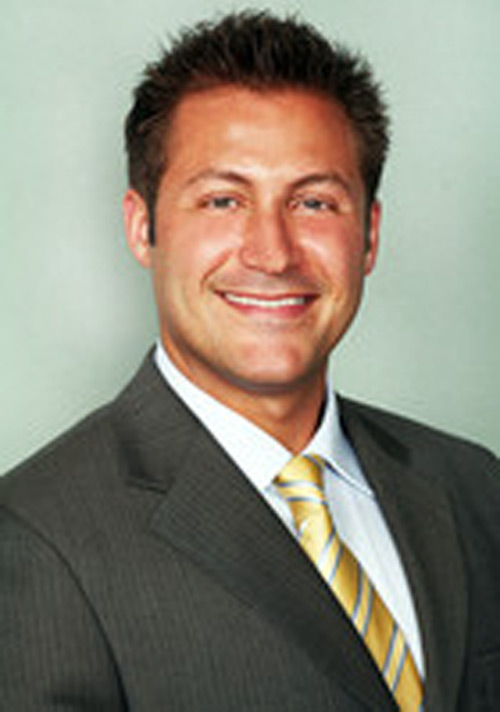 TMZ’s Dax says on “The Ralphie Radio Show” that the investigation in to Dr. Conrad Murray’s involvement in the death of Michael Jackson could culminate on Friday with Dr. Murray turning himself in to authorities.