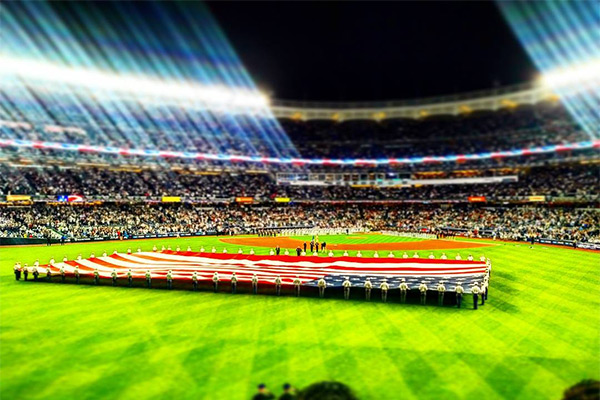 What do Dennis Quaid, Lewis Black and Billy Bob Thornton have in common? Not sure, other than they are all in this video! I spoke with the three when I covered two red carpets in one night recently – the premieres for Quaid’s season two of the Crackle series “The Art Of More” and Thornton’s “Bad Santa 2” movie.