Archives For i wanna get drunk 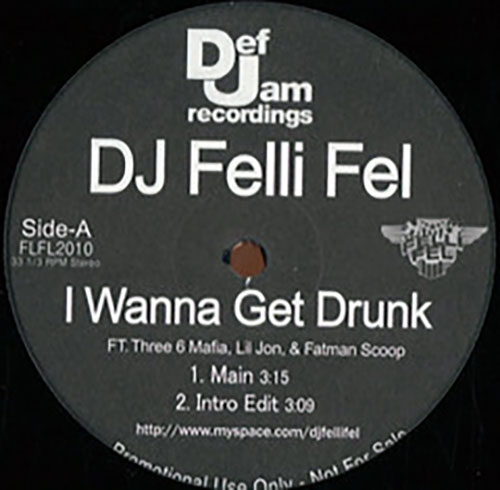