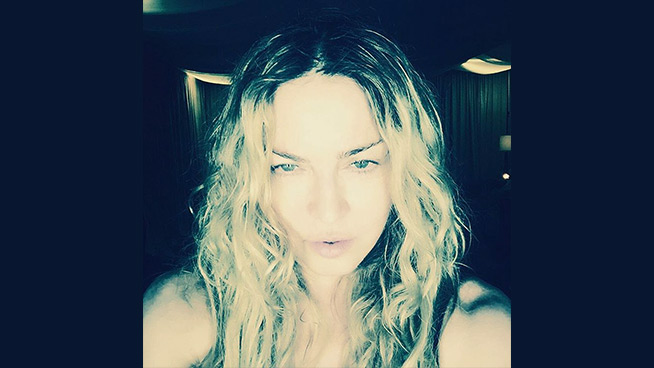 INTERVIEW: Demi Lovato Embarks On ‘New Era’ With ‘Cool For The Summer’

Demi Lovato’s fans are calling the release of her latest single “Cool For The Summer,” “a new era” for the singer. Lovato concurs.

“It’s definitely sexier, it’s more mature and it’s fun,” she said of the new track. “That’s the thing about my music that I feel that sometimes I lack is, the fun element of it because I get so deep with my story and blah-blah-blah-blah-blah. 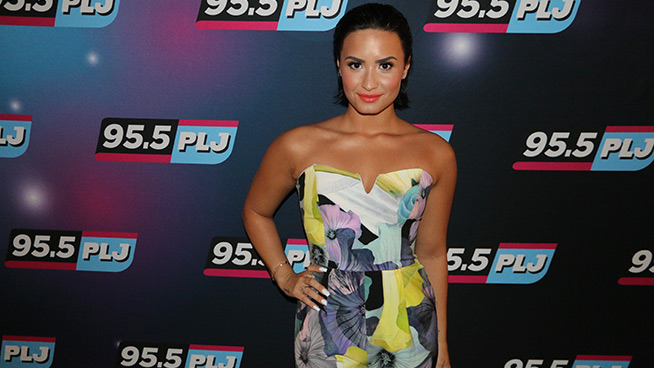 Yep, it’s a new era alright. By her own account, Lovato’s trials and tribulations are well documented. She’s dealt with an eating disorder, substance abuse and a stint in rehab. Through her autobiography and music that was subsequently released, Lovato has addressed all of this with a strong front, inspiring other young girls that they too can overcome their obstacles.

The current state of Lovato may be perhaps the greatest evidence of that achievement. The singer exudes confidence and is as busy as ever: a joint record label venture with Nick Jonas, a skincare line, hair extensions, a new iPhone game and music are all on her plate at the moment.

“I have never been more confident in my music, in myself and just ready to go,” she confirmed. “I’ve never wanted it this bad my whole life and I’m willing to do whatever it takes to make this album the biggest album I’ve ever released.”

Lovato’s fifth studio LP has no street date as of yet. While she elaborated on the direction of her art, she admitted that she has “no idea of what the track listing is going to look like yet,” although did confirm that she plans to record a collaboration for the project with rapper Iggy Azalea.

And that in itself should tell you that regardless of how it appears, the final set will look much different from anything Lovato has released before. 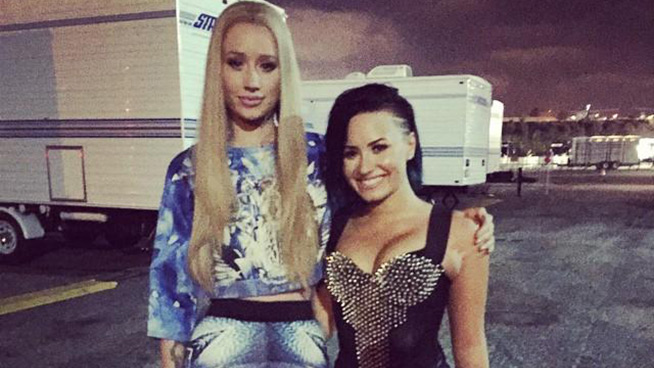 Britney Spears Sets Yet Another Trend With New Single Rollout

She helped usher in a new era of pop music in the 90’s, becoming the best selling teenaged artist of all time in the process. She overcame personal issues to release some of her most heralded songs to date; before 2011’s Femme Fatale she never placed three singles in the top 10 off one album. And in a move that certainly looks visionary in hindsight, she helped change the idea that only “legacy” or “past their prime” acts take up a residency in Las Vegas. Her show at Planet Hollywood is one of the hottest tickets on The Strip.

It is obvious that throughout her much-publicized career, despite the trials and tribulations, Britney Spears has always found a way to set new trends. This is no different with the release of her new song, “Pretty Girls,” which features rapper Iggy Azalea. 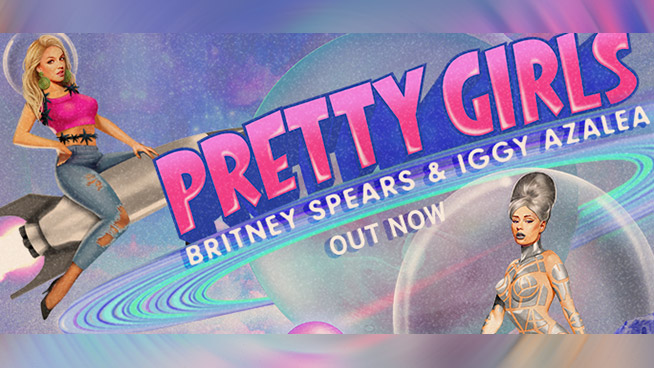 The weekend prior to the single’s scheduled launch, Spears teamed up with Uber in Los Angeles to give fans a preview of the track. On Sunday, any user of the car sharing service in LA that requested a “Bee” ride at 3 pm west coast time was eligible to be picked up in a SUV branded with Spears’ name. When inside, the fan would get to hear the track ahead of its official midnight release, and even leave with a few pieces of Spears merchandise.

Unfortunately for Spears’ camp, a trend the singer could not buck is the leak of a record ahead of its on-sale date. A version of the song hit the Internet on Saturday. This could explain the push to release the song Monday at midnight, as opposed to the originally announced date of May 5.

“Pretty Girls” is the first new music Spears has released since her 2013 album Britney Jean. The collaboration with Azalea was produced by the Invisible Men, the same production team behind last year’s anthem “Fancy.”The songs share similar bravado but Britney brings a distinctively different sound to the track – which the duo can only hope duplicates the success of Azalea’s breakout hit. Spears’ last chart-topper in the states was “Hold It Against Me” in 2011.

Spears and Azalea have already filmed the music video although no release date has been set. The two will team up to premiere the song on television in a few weeks, performing it live on the 2015 Billboard Music Awards. The award show airs live May 17 at 8 pm on ABC from the MGM Grand Garden Arena in Vegas.

Nick Jonas flew from New York to Green Bay, Wis. and saw the Packers beat the Cowboys at Lambeau Field in the NFL Playoffs. You could say the singer had two horses in the race, and was destined to walk out feeling like a winner.

“Technically I am a Giants fan,” explained Jonas on “Ralphie Tonight.” The 22 year-old was raised in Wyckoff, N.J. “The way it works is that when the Giants are out, which they are this year because they were not that great unfortunately, I fall back to the Cowboys.”

While Jonas admitted to rooting for divisional opponents and noted that he receives a lot of grief over it, his allegiances make sense when you consider his family’s history. The youngest of the “Jonas Brothers” (but not the youngest of his four brothers) was born in Dallas. The family moved back to the area a couple of years ago.

But how do the Packers factor in to this?

“I had the unique opportunity to play in a golf tournament, and I was paired with Aaron Rodgers,” he continued. “This was back in April, and we became friends. So, I gotta support my friend as well.”

Jonas is not the first celebrity to root for the Packers because of Rodgers. “The Office” actor Brian Baumgartner met Rodgers at the same event in 2013 and golfed with the singer and quarterback this year. Like Jonas, Baumgartner also backs the “Green and Yellow.”

Granted, Jonas’ football interests seem a bit more complicated than those of Governor Chris Christie, but then again, the artist doesn’t have constituents in one particular area of the country to worry about. Still, Jonas doesn’t think that a person’s favorite football team should affect people’s opinions of said person.

“Here’s the deal: The Cowboys are ‘America’s Team,’” he stated very matter-of-factly in his defense of the Governor, who like Jonas also roots for Dallas and is friends with owner Jerry Jones. “He’s allowed to like whoever he wants. It really doesn’t matter.”

There was another point that Jonas made sure to drive home. It came up when I mentioned that his girlfriend, former Miss Universe Olivia Culpo, is from Rhode Island and could sway his favoritism towards New England.

“Let me just make one thing clear,” Jonas said as my question trailed off. “I don’t have to be a Patriots fan.”

Culpo has played a “pageant coach” of sorts to her boyfriend, teaching him about the different aspects of the competition. Jonas has seen a lot of it for himself too: he performed with his brothers at Miss Teen USA and co-hosted Miss USA. The couple will travel to Florida later this month for Miss Universe; Jonas jokes that he is “completing the circuit.” He will perform a medley of songs, including the smash hit “Jealous,” during the Evening Gown portion of the televised event.

Jonas also performed at the Kennedy Awards, is set to star in a new James Franco film, will release another single from his self-titled album, and hits the road with Iggy Azalea later this year. Plus he has a show on DirecTV that was renewed and a headlining tour could materialize in about nine months. Jonas’ entire year is already planned out, in part because he has a hard time saying “no.”

“When you really want to go after it, you can’t say no,” he told me. “For the first year, you have to be willing to do whatever it takes.”

It’s easier said than done and certainly for Jonas, not as easy as picking what football team to cheer on.