On the outset, it looks like Khyati Shah simply locked up an attorney and changed her story with a big pay day insight.

“Now she’s not okay, she’s got head trauma, head injuries… what are my fellow lawyers doing!” joked HLN TV contributor and New York attorney Joey Jackson on “The Ralphie Show.” Shah told Billboard backstage at the magazine’s award show last month that she was fine following the accident. Singer Miguel missed the stage while jumping over a pit of fans and landed on Shah’s head.

Her attorney, Vip Bhola, told TMZ that his client may have brain damage. All kidding aside, Jackson doesn’t necessarily doubt the story.

“There may be times when you are traumatized and you don’t know it,” the lawyer explained. “When you have brain injuries, you later consult a professional. You go to the doctor and they say, ‘Wait a minute. There’s something significant here.’”

But there’s another side to the coin, no pun intended.

“Miguel’s a deep pocket. He’s successful. He’s got some cash, and they’re looking to cash in,” Jackson speculated on another possible motive for the new wave of reports that have returned this story to the headlines. “What the facts are? What the truth is? That’s ultimately going to be for a jury to decide, if it moves forward and it goes that far.”

From a legal perspective, Jackson also mentioned the assumption of liability, which falls in Miguel’s favor.

“People who are at concerts assume a certain risk,” he said. “It’s sort of like being at a baseball game and getting hit with a ball. Can you sue the player? No.”

Leave it to Miguel to bring a new meaning to the term, “Don’t hate the player, hate the game.” We may find out sooner rather than later if the legal system agrees.

After months of speculation, Russell Brand filed for divorce from his spouse, Katy Perry, on Friday. The couple lasted 14 months. 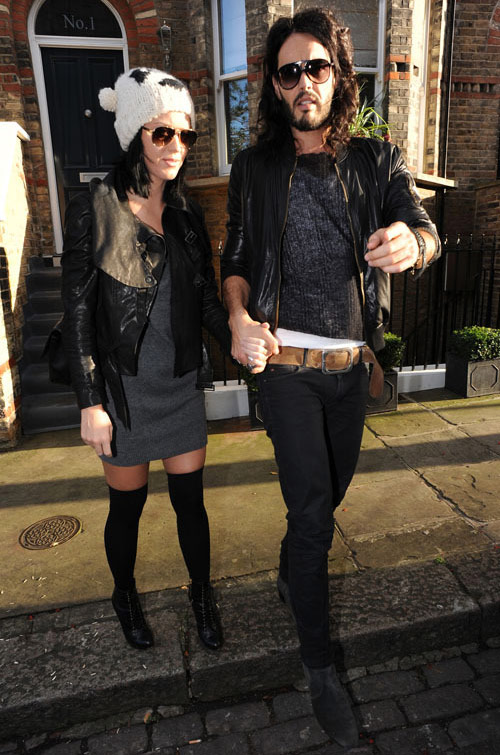 New York-based attorney Joey Jackson said the timing of seperation may have some type of taxation or other financial implications, especially if there was no pre-nup between the two. 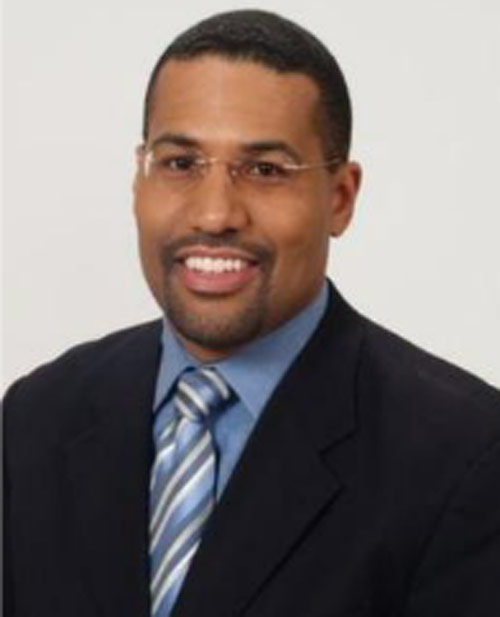 From a PR perspective, bad news is usually released on Friday, in hopes that it will catch reporters preparing for the weekend off guard and will eventually be buried. Typically, good news is announced on Monday.