PHOTOS: My 15 Hour Trip To Syracuse And A Lesson Learned

The following was written while I waited Sunday morning for my plane leaving Syracuse and headed to JFK to be de-iced. I had missed my flight to LaGuardia by about 60 seconds; thankfully the saints that work for Delta got me on the next flight to the city which thankfully was departing from the gate next door a few minutes after. It was originally posted to my Instagram and this version has been edited lightly for grammar and spelling.
—
Greetings from my ✈ back to the city. Let me tell you about my past 30 hours. 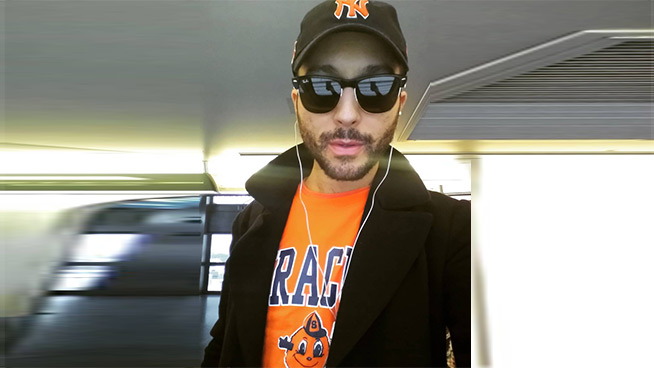 I snapped this selfie on AirTrain headed to JFK Saturday morning. The plan was to take-off at 9:30, land around 10:15 and make the noon tip of yesterday’s Syracuse/Georgetown game at the Dome. My cousin Anthony (who for those that don’t know is my best friend; I have the honor of standing as his best man next year when he takes the ole plunge) was riding the train in from Niagara Falls. He had never visited the Cuse so we were going to do it up – tickets at the game (thanks L) followed by a tour de force through my old stomping grounds: Marshall Street, Chuck’s, Faegan’s, Varsity – the whole thing.

And then my flight was delayed until it was canceled. Anthony ended up rolling to the Dome and subsequent venerable campus locations solo. I caught the first few minutes of the game from the bar at the LIRR Jamaica station (and yes they’ll make your cocktail to-go). Then I hopped back on a train towards Penn and checked the Amtrak schedule. There was a 1:20 Empire Service departure that could get me to ‘Cuse by 6:40. Should I go? 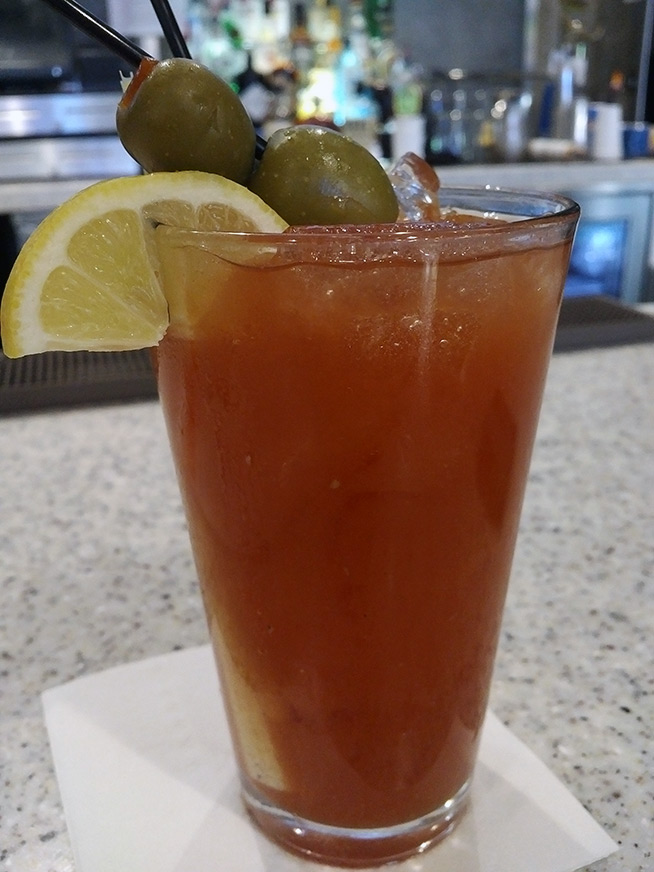 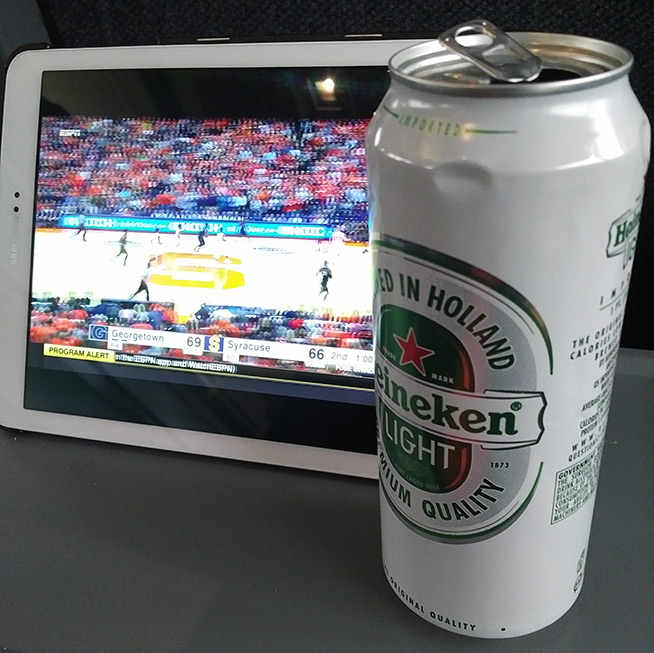 I grabbed another cocktail from the Friday’s in Penn (no they will not make it to-go) and hopped aboard.
I had a great night in Syracuse. Ate dinner at an awesome spot called The York. Ran in to an old friend and his wife. Got to relive a bit of my college days with my best friend.

If I’ve learned anything this year it’s that family and friends have to come first in my life. It’s cliché but true and sadly, I haven’t always had my priorities straight. But I’m thankful for those around me who have always understood and supported me regardless.

I’m also thankful that I realized this now as opposed to never because that would be unfortunate… much more so than a canceled flight.