Matthew Reich has spent the last year and a half of his life waiting for this past Tuesday, October 25. His three-piece alternative rock band from New York, Lights Resolve, released it’s debut LP, Feel You’re Different. 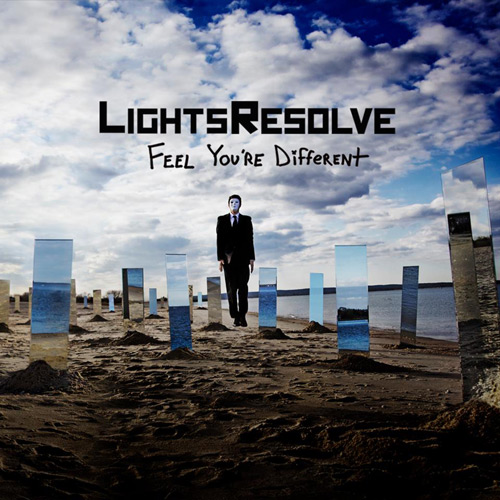 Reich called in to “The Ralphie Radio Show” to chat about the album and the band’s plans for a tour this December and early next year.