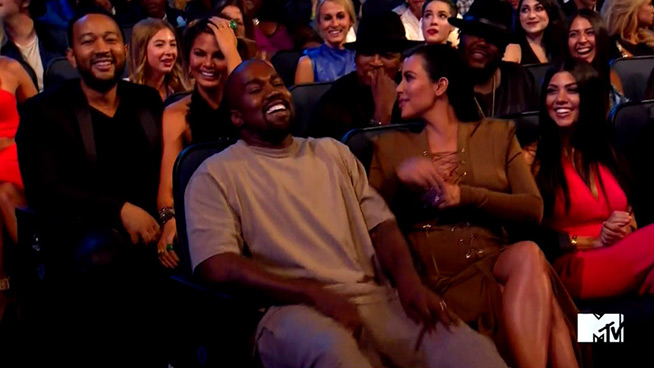 In Friday’s Weekend Scoop, InStyle Magazine Senior Editor Sharon Clott Kanter called in to chat about a new movie, ‘Dope,’ executive produced and music supervised by Pharrell Williams. We also talked about Laura Marano, a Disney star who was recently signed to Big Machine, the same label as Taylor Swift. 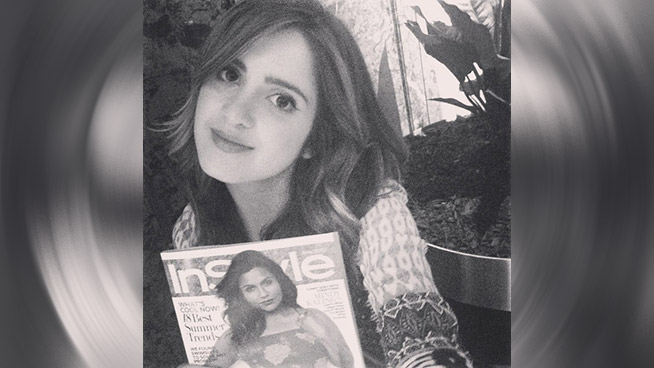