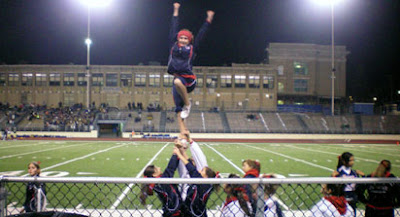 much love to everyone at pittston – definitely pullin’ for them to make the playoffs – good luck this friday!

photos from the weekend…

for starters: if this picture was taken after i took a bite, my thumb would’ve aimed in the opposite direction. it was my first and probably last dish of gnocchi in the commonwealth. gnocchi is my favorite pasta – and this was my least favorite dish – as i don’t prefer any type of pasta smooshy.

london broil, sauerkraut-filled pierogies, and beatles music at the tomato fest? puh-leeze. obviously people enjoy it, and there is plenty of good food still (sopresatta sandwiches from sabatelle’s were out of this world) but i don’t think i’ll be returning next year.