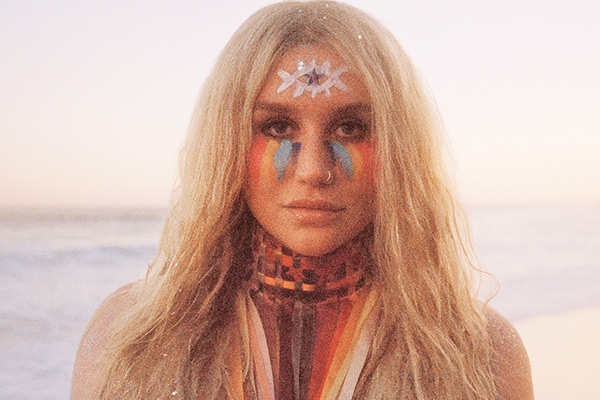 Following the news that Sony Music was severing ties with producer Dr. Luke, attorney Jill Stanley of ProofWithJillStanley.com called up to weigh in on possible motives and what this would mean for Dr. Luke and Kesha moving forward. 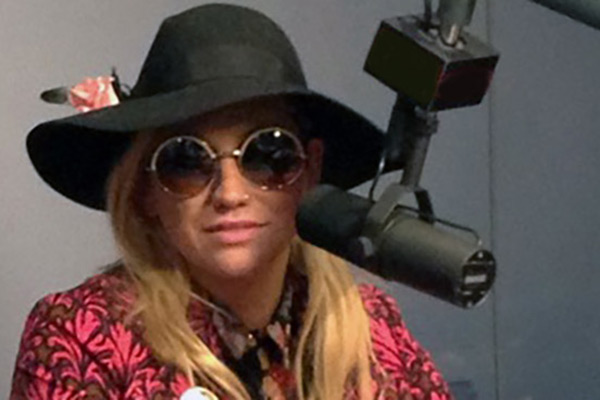