Archives For The Color Purple 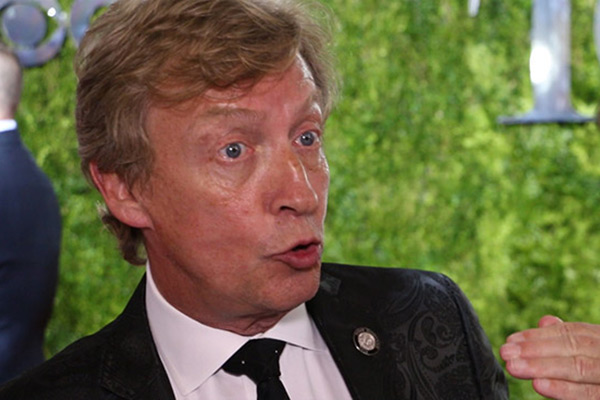