Archives For The Story Of Tonight 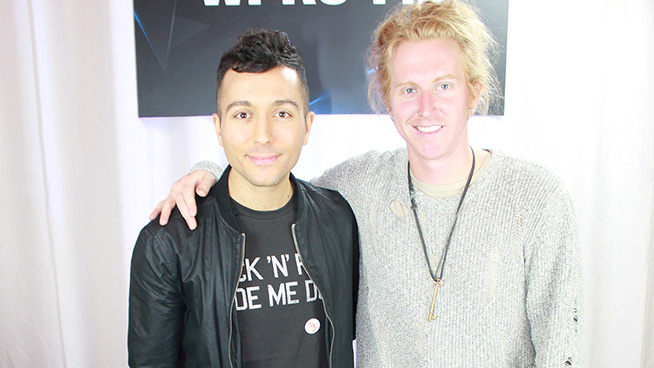