Archives For unleash your dreams 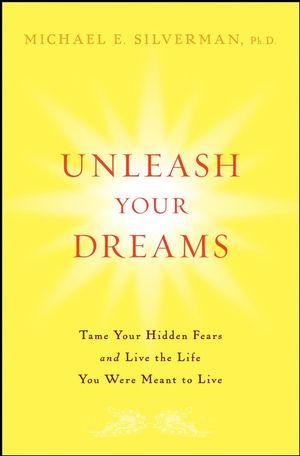