Archives For Watch What Happens Live 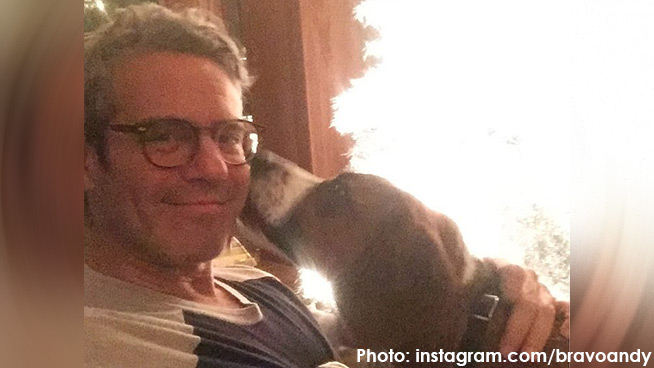