Shaggy is 11 years and five albums separated from one of his biggest hits to date, but his story hasn’t changed.

“Sugar is made from it! Rum is made from it! What are you talking about?” the singer, born Orville Burrell, jokingly responded after I asked him about the sexual innuendo in his latest song, “Sugarcane.” “It wasn’t me man, that’s my story and I’m sticking to it!”

“Groundhog’s Day” wouldn’t be an accurate description, but the dancehall artist’s music and outlook have stayed relatively consistent over his career, even with his latest LP, Summer in Kingston.

“People say, ‘Oh, Shaggy makes summer music,’ but, its summer every day for us,” he commented. “So, you put (the music) in your car, it should change the mood of your day.”

Don’t jump to conclusions on Shaggy’s sunny disposition either: at 18 his family moved from Kingston, Jamaica to Brooklyn, NY. Between his time there and with the Marine Corps, “Mr. Boombastic” has spent many-a-days in less-than-desirable climates.

“When you put a new shirt on that you just bought, you have a different feeling than when you put on the shirt you’ve been wearing for a while,” he explained. “It’s a mood adjuster. The music must do the same thing to you.” 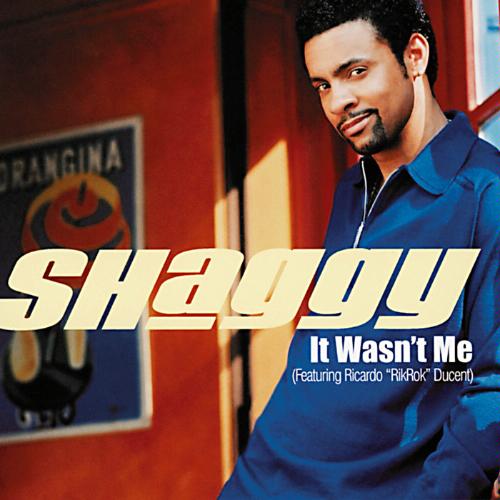 It was that mentality that led Shaggy, along with fellow dancehall sensation Sean Paul and hip hop artist Busta Rhymes, to London earlier this month. The artists performed a concert for the youth in the UK, with hopes it would quell the foreseeable violence.

“We had to go in there, as strong figures of the dancehall and reggae community and just tell the kids to live another way,” Shaggy said. “I guess after we left it kind of just erupted.”

But the singer’s attitude doesn’t waver when it comes to the effect his music can have on a population: good or bad. He laughed at a recent segment on cable news about his number one hit from 2000.

“There was something on CNN called, ‘The Shaggy Effect,’ I think it was when the oil spill happened,” he recalled. “These big oil companies are pointing fingers like, ‘It wasn’t me, it was them.’”