Katy Perry announced on her Twitter account that she would not be attending this year’s People’s Choice Awards, set to air live on CBS Wednesday. Ology.com Senior Editor Terron Moore didn’t think it was a big deal – but thought it would be a bigger story if either Perry was originally scheduled to perform or the award show was more significant, such as The Grammy’s. 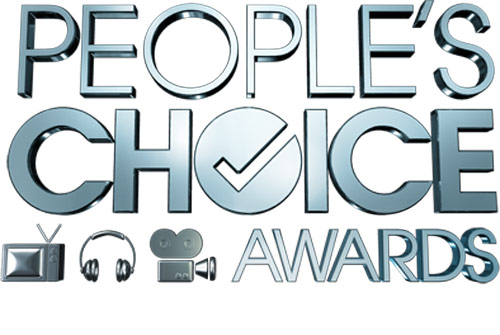