You could call Gym Class Heroes an underdog before “The Papercut Chronicles II.” Prior to its release, the band only had one bona fide hit record to its name with the Patrick Stump-assisted “Cupid’s Chokehold.” GCH added three to that list with “Stereo Hearts,” “Ass Back Home,” and “The Fighter.” What makes the feat more impressive is the era in which it was accomplished: Gym Class Heroes have found a way to cut through all of the dance music on pop radio. Guitarist Disashi Lumumba–Kasongo cited two reasons for the success. 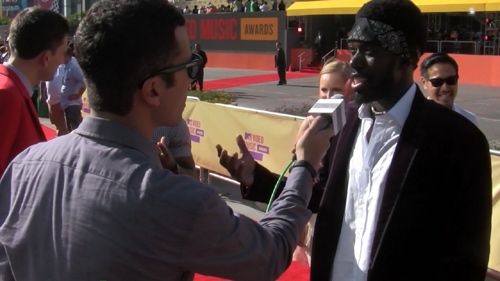 “One, us being true to ourselves as a band and as people,” Disashi said. “And two, the fact that the kids growing up today and people who are grown up already, want to hear more than just one kind of music.”