Mariah Carey is back in the headlines, and for the most part it does not have to do with her estranged husband Nick Cannon. The biggest selling female artist of all time recently dropped a single, “Infinity.” It is the only new track on the album #1 to Infinity. The compilation will feature the latest song plus all 18 of Carey’s number one hits. It drops May 18. 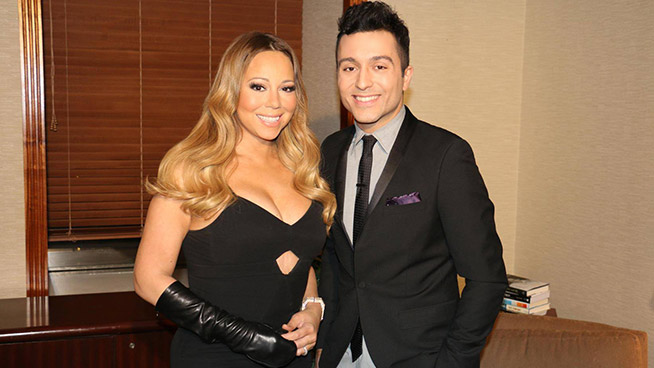 Carey also kicked off “Mariah #1 To Infinity,” her new residency at Las Vegas’ Caesars Palace, on May 6 to rave reviews. She’ll perform on the Billboard Music Awards, which are also in Sin City, on May 17.

So on Thursday we flashed you back to January of 2014, when Ms. Carey stopped by “Ralphie Tonight” and recalled the time Jermaine Dupri helped her pick “Touch My Body” as a single. Of course, tt went on to be a number one hit.