Archives For a holiday benefit

New York City-based musician Ryan M. Vaughn stopped by to chat about “A Holiday Benefit,” an annual compilation album and charity concert. For the second straight year, money raised will be sent to ArteAmor, a non-profit that places artists in orphanages across the globe so that kids living in extreme poverty can experience the arts.

The benefit concert was held at Rockwood Music Hall on the Lower East Side and hosted by yours truly. To buy the album, click here.

Drummer Ryan Vaughn and singer/songwriter Benjamin Wagner stopped by “Ralphie Tonight” to chat about ‘A Holiday Benefit’ – a compilation of 25 holiday songs recorded by independent artists in New York City. Proceeds from sales of the album benefit ArteAmor. Find out more at aholidaybenefit.org. 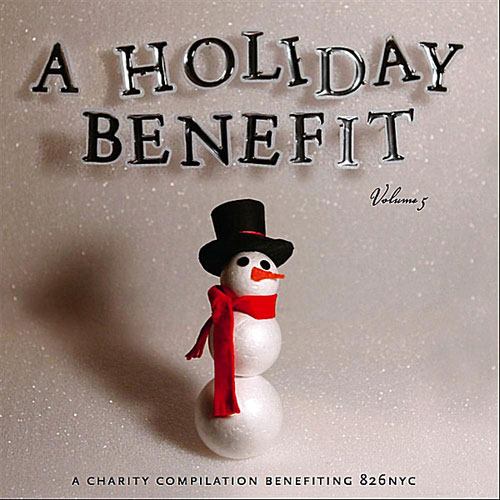 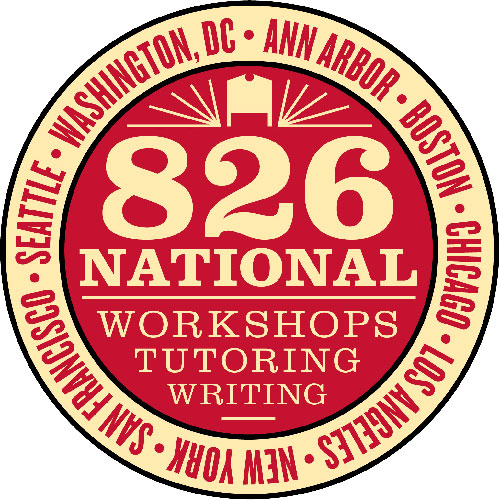 DAILY DOWNLOAD: A Holiday Benefit – ‘Christmas All Over Again’

Singer/songwriter Benjamin Wagner checked in to “The Ralphie Radio Show” to chat about A Holiday Benefit Vol. 4, an annual holiday music compilation which benefits 826NYC, the local chapter of a national, nonprofit organization that supports kids ages 6 to 18 with their creative writing skills. The 13 track album features both originals and covers of holiday songs.

Click the artwork above to buy A Holiday Benefit on iTunes!
Part 1: The story behind the compilation


Part 2: The cover of “Christmas All Over Again”

Singer/songwriter Benjamin Wagner checked in to The RRS to chat about “A Holiday Benefit, Vol. 3” – a compilation of seasonal songs that is sold with proceeds benefiting 826, a nonprofit tutoring, writing, and publishing organization with locations in seven cities across the country.

Check out 826 National here.
Purchase A Holiday Benefit, Vol. 3
here.
The video for the compilation single, a cover of “Christmas Is The Time To Say I Love You” is below:

Purchase the album on iTunes. All proceeds benefit 826NYC.