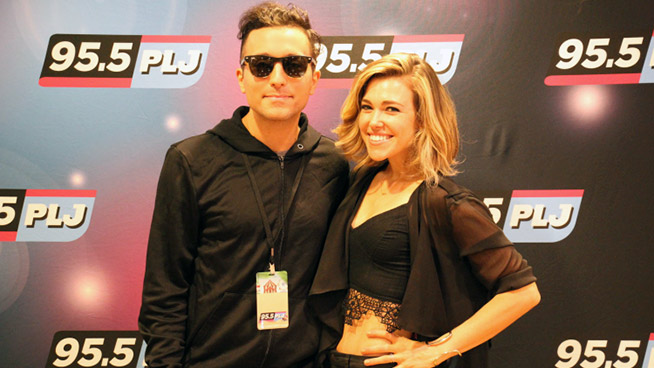 Tara Lipinski, a big fan of “So You Think You Can Dance,” was pumped to join the show as a guest judge. Ahead of her TV appearance on FOX, she called “Ralphie Tonight” to talk about the similarities and differences between analyzing figure skating and dancing on national TV.

Then, Christina Perri rang “Ralphie Tonight” before her performance on “SYTYCD.” Perri rose to prominence four years ago due to the exposure her song “Jar of Hearts” received on the show. At the time, she was unsigned; the song placement led to her deal with Atlantic Records.

Perri also chatted about her upcoming tours with OneRepublic and Demi Lovato.