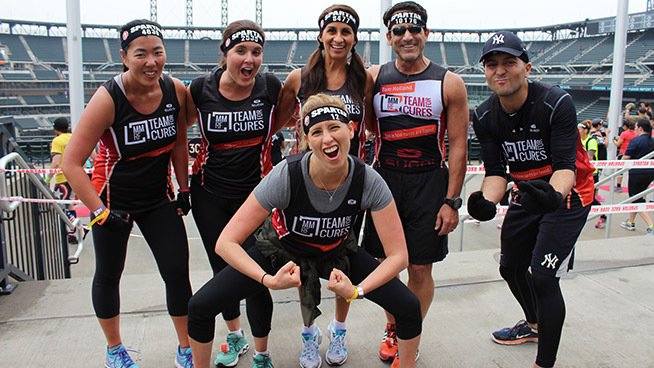 INTERVIEW: The Whiptones To Sing National Anthem On Opening Day In Citi Field

The Whiptones, a teenage acapella doo wop quartet from Whippany, NJ will perform the National Anthem at Citi Field on Monday for Opening Day. The guys talked about the big gig and showed off their vocal skills when they stopped by “Ralphie Tonight.”