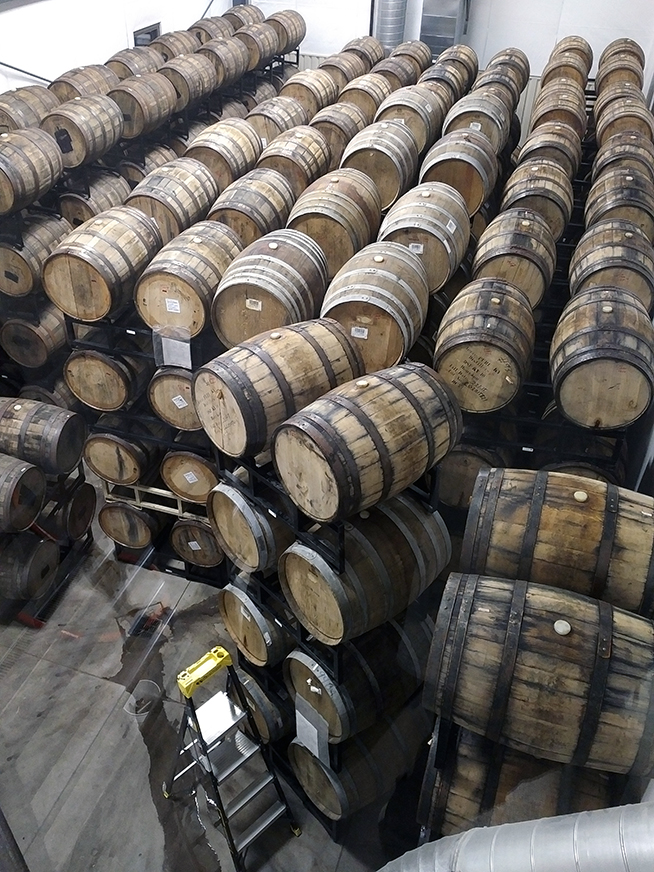 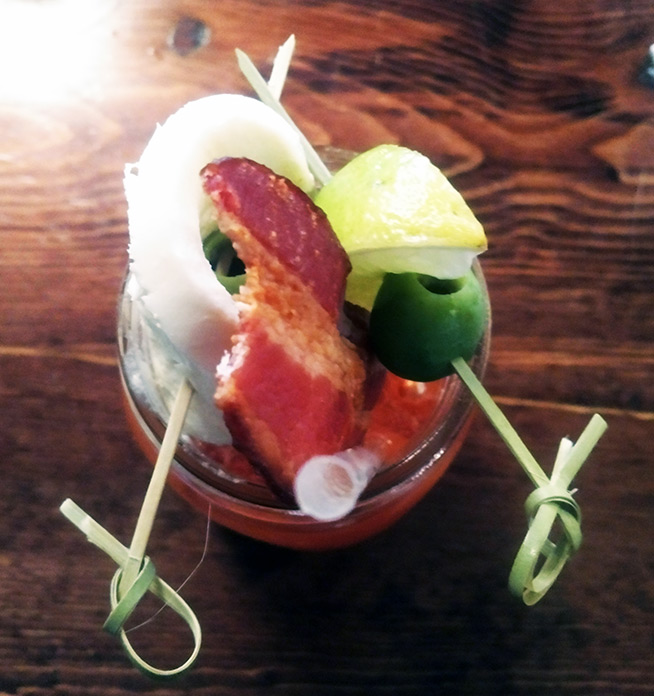 Nathaniel Motte told me back on March 3, aka 3/03 Day, that he wanted to finish the 3OH!3’s second LP, Streets of Gold, before they hit the road for a trek with Cobra Starship and Travie McCoy on the Too Fast For Love tour.

“We’re actually going back and forth now and getting mixes back and commenting on mixes right now,” Nat said of the album, which is scheduled for a June 29 release. “Can’t tell you how excited we are to have new music out.”

3OH!3 dropped Want, which spawned the huge hit “Don’t Trust Me”, back in July of 2008. There was no timeline to write, record, or release that record. That wasn’t the case with Streets of Gold.
—
Download the interview

The fellas from Colorado also talked about a recent college show in which they played outdoors through a storm with lightening.

—
“We took the first month and went up in the mountains and demoed a bunch of tracks that yunno, Nat had been working on production on the road… I had some vocal ideas,” said Sean Foreman. “We went up and just made as many songs as we could.”

The group narrowed 18 demos to 14 tracks which you’ll hear on the new LP. The first single is called, “My First Kiss”, and it features pop-star Ke$ha. 3OH!3 teamed up with her on “Blah Blah Blah” – and given the success of that song as well as Ke$ha’s popularity at the moment, Foreman felt it was “an obvious step.”

“Listening to the album, there’s a lot of great songs, but I think especially as like just one to get back out there with, it’s awesome,” Foreman continued. “I think it’s perfect, I hope everyone likes it.”

“We wrote that song with her a long time ago,” Motte added. “We wrote her part, and wanted a girl to feature.”

The band was introduced to her as an up-and-coming artist my mutual friend/producer Dr. Luke. And the rest as they say, is history.

“My First Kiss” hit iTunes on Tuesday. It’s available as a free download from the band’s official website if you preorder the new album.