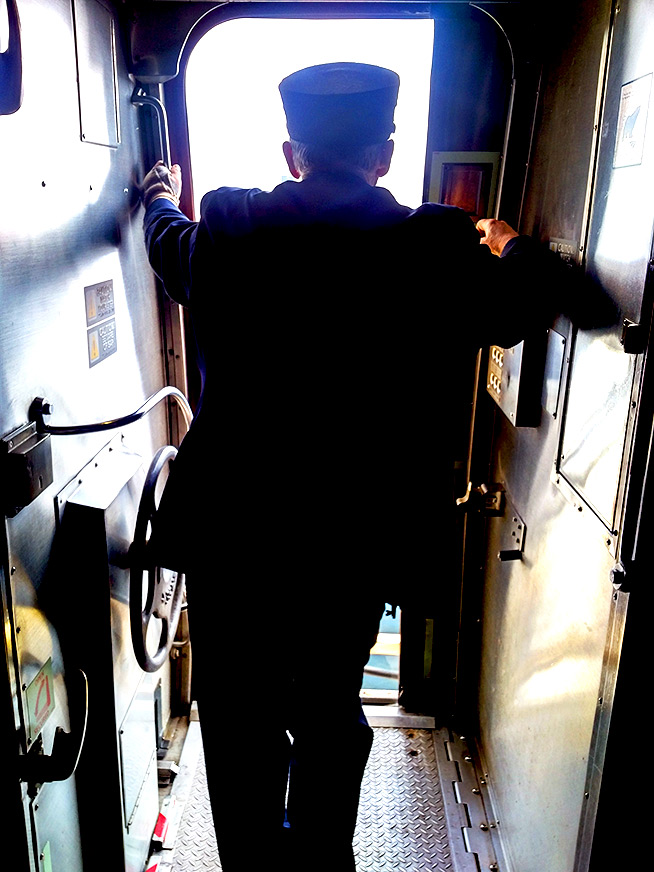 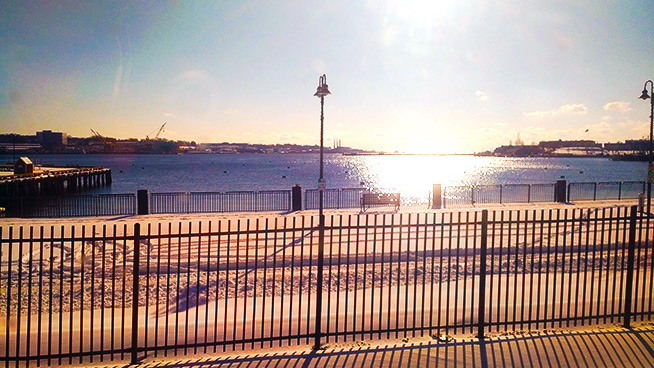 INTERVIEW: JAX Reflects On ‘Idol,’ Talks New Music And Explains How She Got #TheDress

East Brunswick N.J.’s JAX stopped by to chat about her new single “La La Land,” her trip to MSG to see Billy Joel, how she feels about her time on “American Idol,” and what she has planned for 2016!

according to grub street, rachel ray reportedly SPIT OUT dunkin donuts coffee while filming a commercial, exclaiming, “THIS IS SH*T.” she then demanded her coffee – which happened to be starbucks. now if you’ll excuse me, i’m going to sip on my skinny latte.

according to grub street, rachel ray reportedly SPIT OUT dunkin donuts coffee while filming a commercial, exclaiming, “THIS IS SH*T.” she then demanded her coffee – which happened to be starbucks.

now if you’ll excuse me, i’m going to sip on my skinny latte.