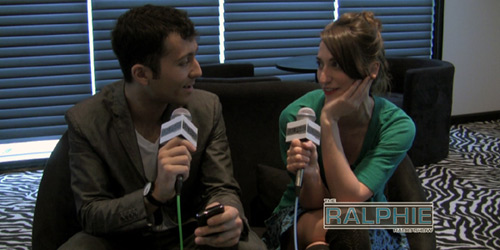 A great song by my friends Black Eyed Peas – it rises to a new level when you watch this video, which was shot in Japan a week before the tsunami hit.

If you’re looking to donate to the relief efforts in Japan, click here.