How hands-on is Antonio “L.A.” Reid with the artists on Epic Records? In the case of “The X-Factor” finalist Chris Rene, very.

“It’s track by track,” Rene said of the Chairman and CEO of the label’s involvement with his forthcoming album. “It’s like, I’m not going to make a track that I’m not happy with or that I don’t think represents me fully. He wants the same thing.”

From a technical standpoint, the formula worked because Rene is only a track away from the LP’s completion. The singer believes the album does represent him as a whole, for both better and worse.

“It’s not just all going to be one thing,” Rene said of the song content. “It’s going to be a mixture of all kinds of different things… the highs and the lows.”

Rene has experienced both during his career, which started as a young teen. His path took a detour when he became a trash collector in his hometown of Santa Cruz, California. Then, he battled a drug addiction that landed him in rehab. But just 10 weeks after exiting the program, Rene found himself auditioning for a show that would yield his big break.

“It’s been a trip,” Rene said succinctly. “Going on to ‘The X-Factor,’ coming off, signing with Epic… it’s crazy, it’s a whole another life.”

The singer isn’t trying to exit stage right from the lifestyle anytime soon either – his track “Young Homie” is gaining traction and available on iTunes now, and his almost-finished album should drop before the end of the year.

By the way, Rene plans on keeping his personal lifestyle intact as well. His one-year sobriety anniversary is April 20.

Jessica called in to “The Ralphie Radio Show” and revealed that it was record exec L.A. Reid that sent her the track “Up and Running”, which also features a cameo from Gym Class Heroes front man Travie McCoy. 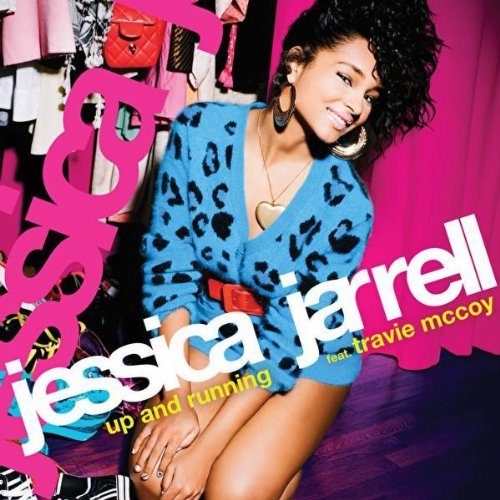 RALPHIE RADIO SHOW EXCLUSIVE: Ne-Yo gets his 2-step on regarding his album, the postponement of its release, and who stood by it despite it being different from his previous works.