Archives For Lights Down Low 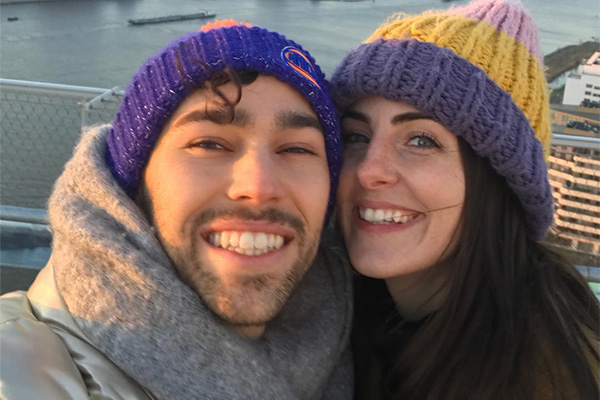