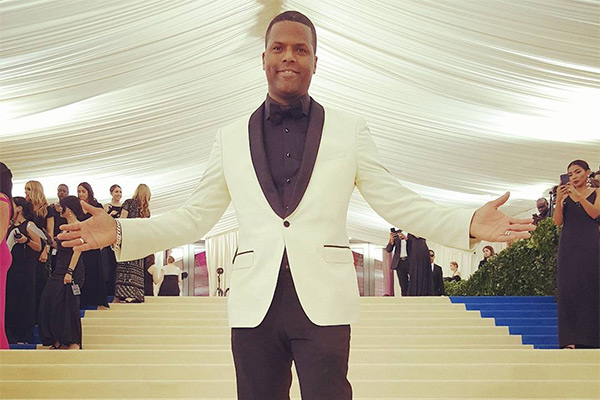 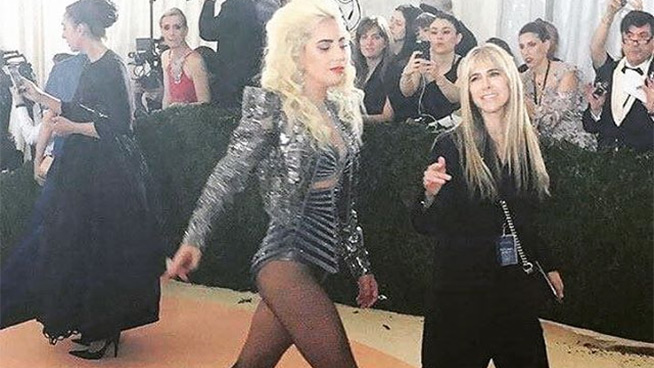 Suffice to say that prior to this year, even if he wanted to, Derek Jeter never really had an opportunity to attend the Met Gala. The annual ball takes place in the spring, while baseball is turning the corner on its first month of the season. Jeter, the ever-consummate professional, would probably either be occupied at a ballpark or resting on an off-day during the event.

But the times have changed. Jeter is enjoying his first summer off following last year’s farewell to the game he played for most of his life. And Jeter is actually busier now than he was in his playing days: charity events, a website, a publishing imprint and more are keeping the Yankee Captain’s itinerary full. On Monday, that itinerary landed him on the Upper East Side at the Metropolitan Museum of Art. Jeter attended the gala alongside girlfriend Hannah Davis.

Inside the soiree, Vogue enlisted the services of popular photographer Brandon Stanton to snap pictures and interview both the publicly known and unknown. Stanton created the popular “Humans Of New York” Facebook page and blog. The New Yorker is as much known for his story telling as his photography, simply asking strangers questions and receiving raw and honest answers.

But if you have followed the guarded Jeter’s career, you probably know how this story ends.

“What’s your favorite thing about each other?” Stanton asked.

“We’re fine with just a picture, thanks,” Jeter responded.

“What’s your favorite thing about each other?” This is @humansofny's take on the #MetGala: http://t.co/Bkd8Vfbvzv pic.twitter.com/Kx32r0i788

To be fair, the future Hall Of Famer was not the only celebrity to deny Stanton an interview request. But still, I suppose it’s comforting to some degree to know that while the times have changed, The Captain has not. 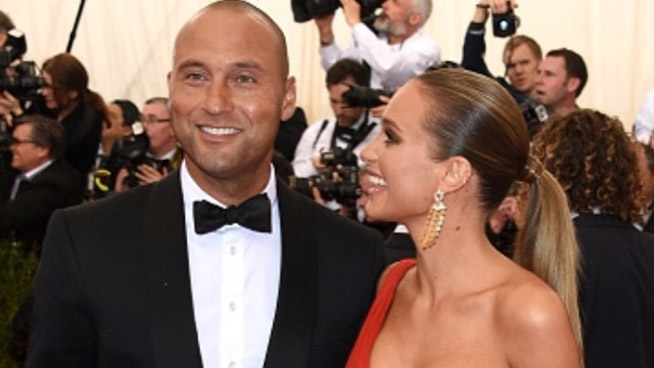