Archives For One Foot 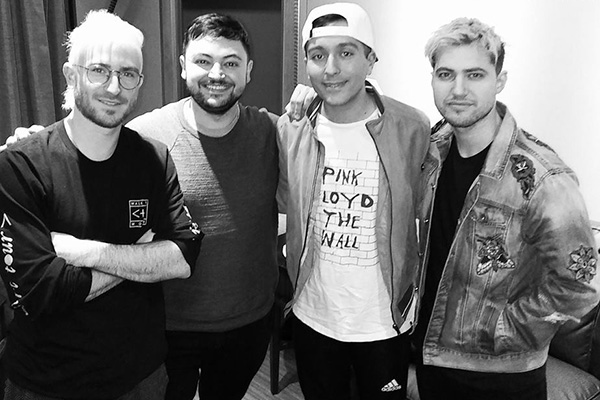