InStyle Magazine Senior Editor Sharon Clott Kanter called up the show to chat about her recent visit from Charlie Puth and recent trip to Sundance Film Festival where she interviewed a one Nick Jonas. 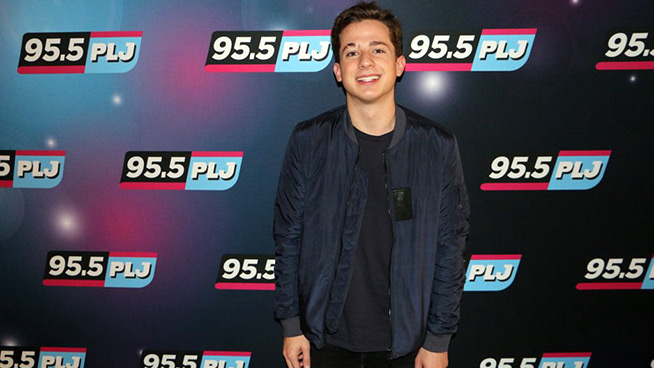 INTERVIEW: Here’s How Charlie Puth Found Out About His Multiple GRAMMY Noms

How hectic is Charlie Puth’s life right now? The singer behind the anthem “See You Again” didn’t realize how many GRAMMY nominations he received until Google told him.

“Well, I originally thought it was ‘a’ GRAMMY,” revealed Puth when I spoke with him after he and rapper Wiz Khalifa performed the “Furious 7” track on “Dick Clark’s New Year’s Rockin’ Eve” in Times Square. Puth and I chatted in a hotel lobby just blocks from the ball drop. “And then I Google-d it because, who doesn’t Google me? And then I saw that it was three GRAMMY nominations.

Puth expressed similar feelings when he described what it was like to sing in front of an international TV audience and over a million people in Times Square. 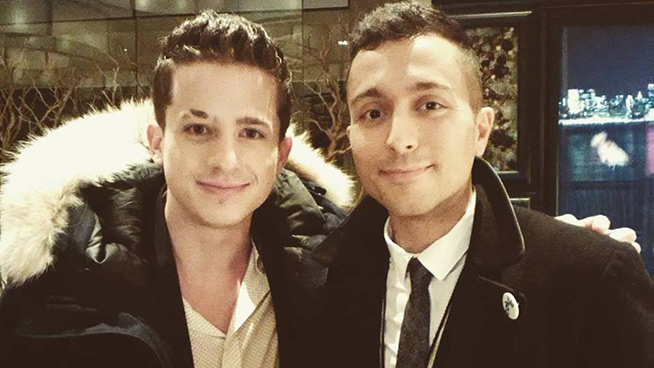 “I didn’t realize how many people were there until I looked in the abyss and saw many more millions of people going down to 59th Street,” he said. I was going to correct him and say 49th but then he added, “And I know what that is because I’m from here, so I know that that’s a long block away.”

In addition to the nods for Song of the Year, Best Pop Duo/Group Performance and Best Song Written for Visual Media, “See You Again” was up for Best Original Song at the Golden Globe Awards. It lost to a formidable competitor in Sam Smith, who turned in a brilliant theme for the latest “Bond” film: “Writing’s On The Wall.”

So in the span of about five-and-a-half weeks Puth turned 24, scored three GRAMMY nominations, performed on New Year’s Eve in Times Square and attended the Golden Globes as a nominee.

Not a bad stretch for a kid from Rumson, N.J. Puth attended the Berklee College of Music in Boston and graduated after Ellen DeGeneres discovered and signed him to a record deal. Things didn’t work out with the talk show host’s label imprint, but that platform led executives at Atlantic Records to find the singer; Atlantic eventually scooped him up.

Puth is set to release his debut, full length album “Nine Track Mind” on January 29. The LP features the Meghan Trainor-assisted “Marvin Gaye” and his latest single “One Call Away.” Also appearing on the album are singer Shy Carter (“As You Are”), Selena Gomez (“We Don’t Talk Anymore”) and Khalifa.

“It’s basically a musical summary of what my crazy, hectic year has been like,” Puth explained when I asked him about the album back in October. “It’s been a life-changing year and I wanted to make something musical that represented that.”

Just think, it was already a life-changing year for him a few months ago… and that was before he was searching his name on Google to figure out if he had multiple GRAMMY nominations.