Archives For The Late Late Show 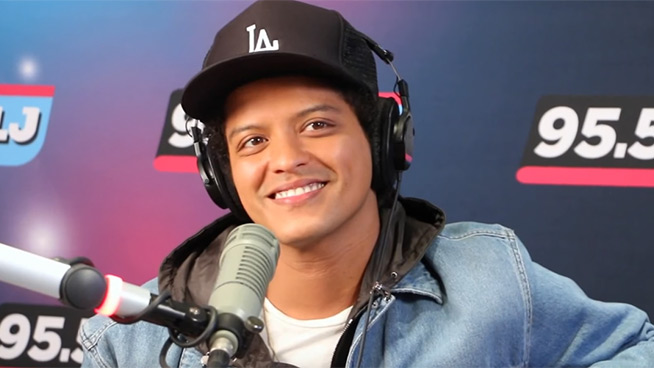