Archives For the rock 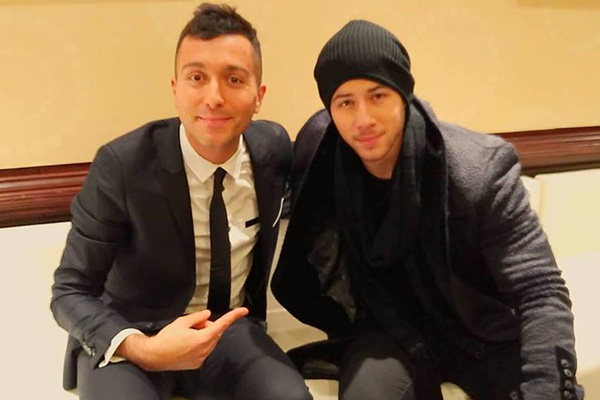 “Extra” New York City correspondent AJ Calloway swung by “Ralphie Tonight” to chat about his recent exclusive interview with Donald Trump outside of Trump Towers and his sit down with Zac Efron, who received a surprise from his publicist, via The Rock, during the interview.

It’s cut out of the above version, but apparently The Rock also called out Justin Bieber. Kid is everywhere.