Archives For this is it

Joe Jackson continues to point the finger at others regarding the death of his son, Michael. TMZ’s Nicki Fertile says the latest victim is concert promoter AEG, the company behind the ill-fated “This Is It” tour. 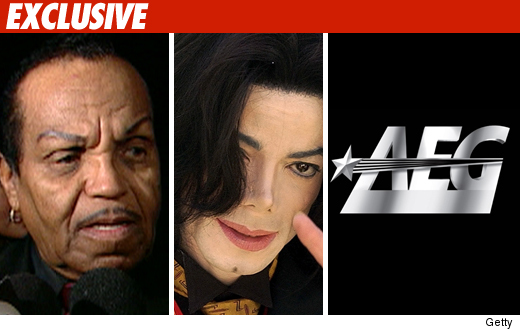