Looking for a last-second gift idea or tip for Valentine’s Day? BradsDeals.com’s Rebecca Lehmann offered up a handful on the show Friday night. 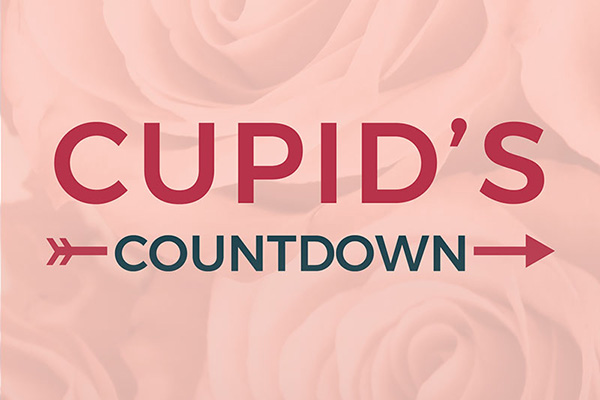 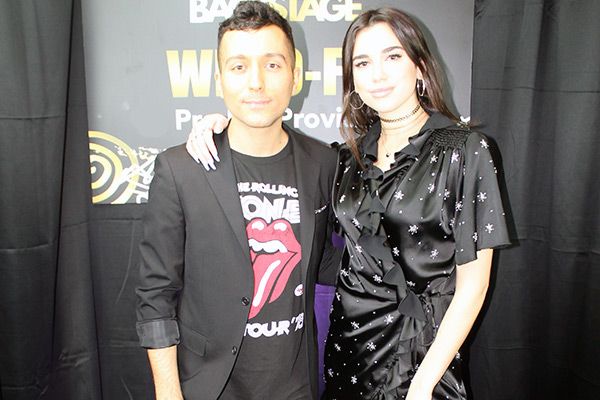 With two weeks until Valentine’s Day, Dr. Annabelle Charbit wants you to ponder the question: are you dating a sociopath? 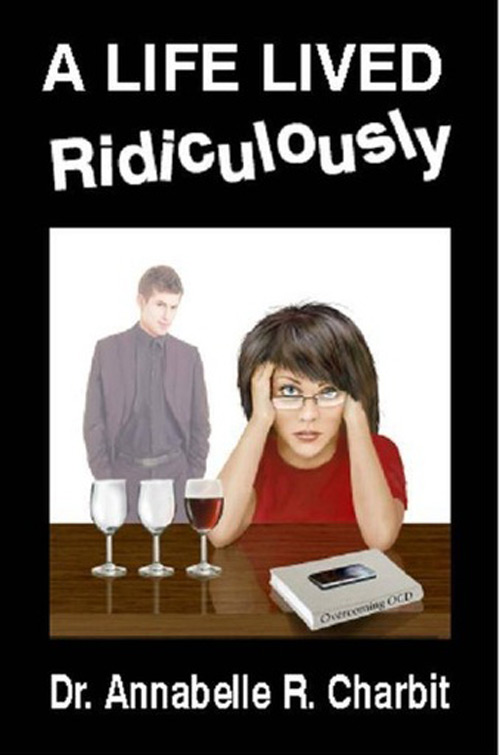 The doctor broke down some of the characteristics of a sociopath on “The Ralphie Radio Show.” Dr. Charbit earned a PhD in Neuroscience from University College London. She authored the novel, A Life Lived Ridiculously, which is about a girl with obsessive compulsive disorder falling in love with a sociopath.

The Wingman shares his Valentine’s Day plans, past and current.

I don’t reccomend locking yourself bedside til the 15th, but if you’d like to be humored…

Stacey Nelkin, actress and co-author of the book, “You Can’t Afford To Break Up: How an Empty Wallet and a Dirty Mind Can Save Your Relationship”, called in to The RRS to discuss how a Cupid can work effectively within a tight budget.

VIDEO: Ice In The Cake!

Congrats to Carol who won a $1,000 Diamond Band thanks to Zales, Gerrity’s, The Mall at Steamtown, and 97 BHT! See how it all went down below!

why you SHOULDN’T propose in public…

why you SHOULDN’T propose in public…