Some former “American Idol” contestants try and distance themselves from the show when pursuing a solo career after the season ends. Elliott Yamin is not one of those contestants.

“Uh… “Idol,” what’s that?” joked Yamin, who placed third on the fifth season of the show. “Look, the bottom line is, you and I wouldn’t be talking about records and albums and just having this conversation if not for my whole experience from that show.”
—
Download the mp3

A night before his performance at the Crocodile Rock Café in Allentown, American Idol-alum Elliott Yamin checks in to The RRS to chat about touring, Idol, and baseball. 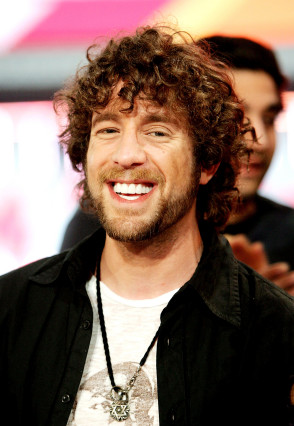 —
Yamin called up “The Ralphie Radio Show” to talk records, albums, and performances – as the next night he would take the stage at The Crocodile Rock Café in Allentown.

“I feel like I’m in debt… with the amount of gratitude that I have for (Idol) and the opportunity,” said Yamin. “It was the best thing I could’ve ever done for myself.”

That being said, Yamin notes that despite touring, he’ll try and catch the start of the ninth season, which kicks off this Tuesday on FOX.

“Yesterday, some of the guys (in my band) and I were going through the DVR, and trying to find out what time it came on, so we could record it,” revealed Yamin, who is touring on a bus equipped with DirecTV. “We set the first one to record.”