To be honest, it took my body a few days to recover from one of the more hectic weekends in recent memory. Nonetheless, my busy schedule offered me plenty of reasons to be thankful throughout my travels. Here are five of them.

– I’m thankful for Daylight Saving Time. Like pretty much everything these days, it’s become a bit of a lightening rod as to whether we should participate in it or not. Naturally, the state of Florida has its own idea on this as well. But regardless, I enjoy the extra hour of daylight, especially considering I now live on the east side amongst high rises and the sun isn’t as plentiful as my old neighborhood.

– Wow, Morristown, New Jersey – I am thankful for you! My colleagues at 95.5 PLJ and I had a great time at the Morris County St. Patrick’s Day Parade on Saturday. The hospitality was as fantastic as the company. I still have no idea why Vegas-style showgirls were dancing at Horseshoe Tavern but perhaps some things in life just shouldn’t be questioned. Our dinner at Urban Table was pretty fantastic and I really enjoyed hanging with my buddy Kerry, who I hadn’t seen in a while. She took me to a neighborhood spot in Bayonne for a quick nightcap before I Uber’d back to the city. Hopefully I’ll be in Morristown sooner rather than later (I keep hearing rave reviews of Jockey Hollow).

– I was awake super-early on Sunday morning so I could rent a car and drive to Wilkes-Barre, Pennsylvania. A big thank you to everyone in NEPA who showed love, along with my co-workers at 97.1/95.7 BHT, during the city’s St. Patty’s Parade. The 570 is probably best-known for Scranton’s parade but I always enjoyed WB’s more (I also hear Pittston’s the weekend prior has become quite the scene).

– By the way, the parade didn’t start until 2 pm, but I had a 5K to run in Wilkes-Barre at 10 am, thus the early alarm. A longtime colleague of mine in Pennsylvania, Barry Brown, is battling kidney cancer. The 5K was The Renal Race, which aims to raise funds and awareness for kidney disease. I really loved seeing everyone at Cumulus Wilkes-Barre rally around one of our own.

– The weekend ended with a drive down 80 that I’m all-too-familiar with… that is, until I took a detour to Wegmans in Hanover, New Jersey. It was the perfect pit-stop to not only stock-up on groceries but also celebrate my Syracuse Orange getting in to the NCAA Tournament. ‘Cuse! 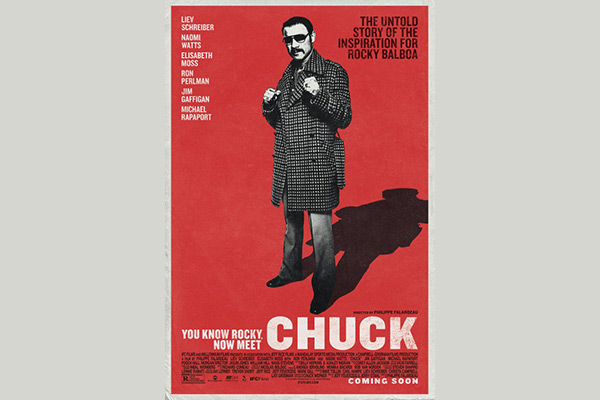