Archives For Call On Me 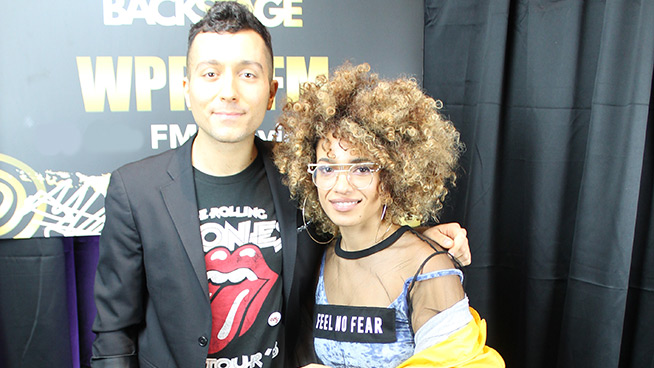