Archives For CASH ME OUSSIDE 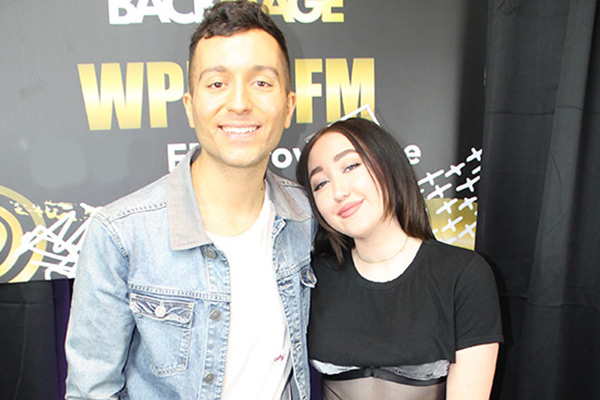