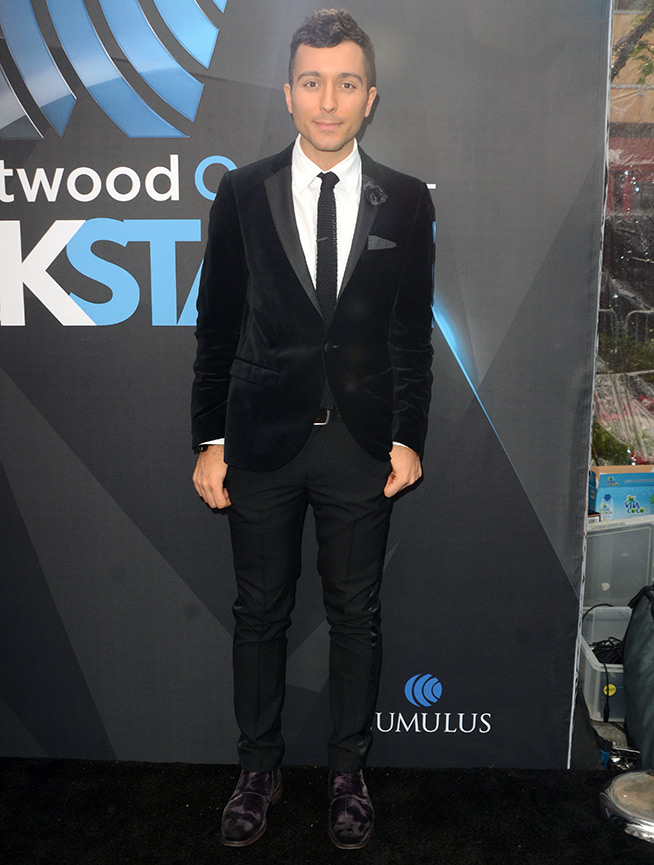 The first ever “Stream Com NYC” took place Halloween weekend in the city. Hollywire’s Chelsea Briggs was in town for the event, which showcased the online video community. Now Chelsea and I have known each other for a minute, but as I explain at the beginning of our chat, I didn’t see her here until I literally ran in to her in Times Square of all places. Decked out in an Ellen DeGeneres costume, seeing a familiar face in the middle of 44th and Broadway was a pleasant surprise. Chelsea later made her way down to the studio where we talked in a more comfortable setting about the success of YouTubers and Viners along with her love for NYC pizza. 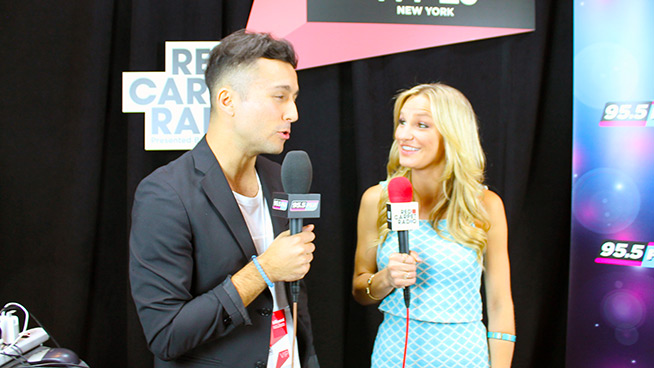 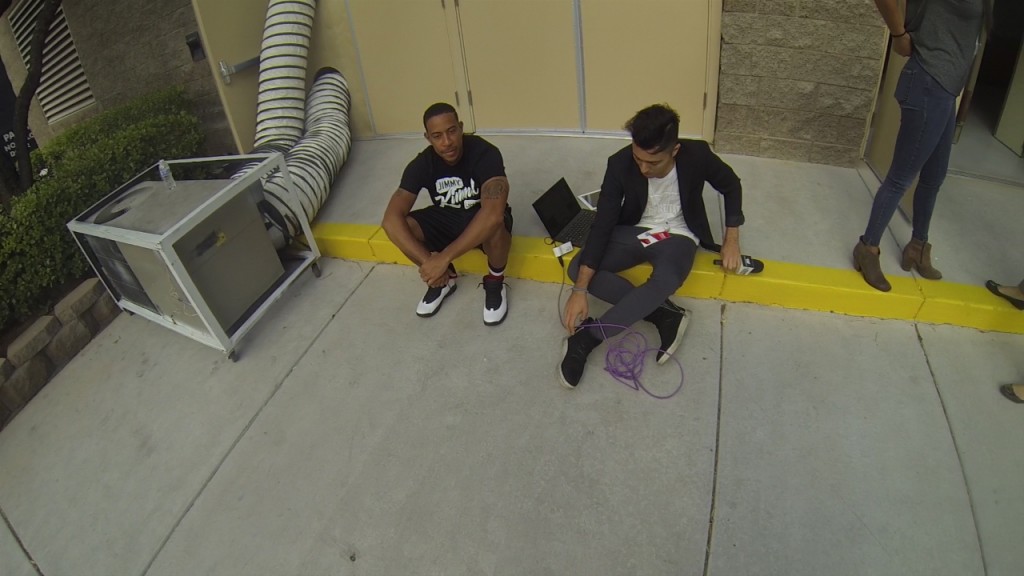