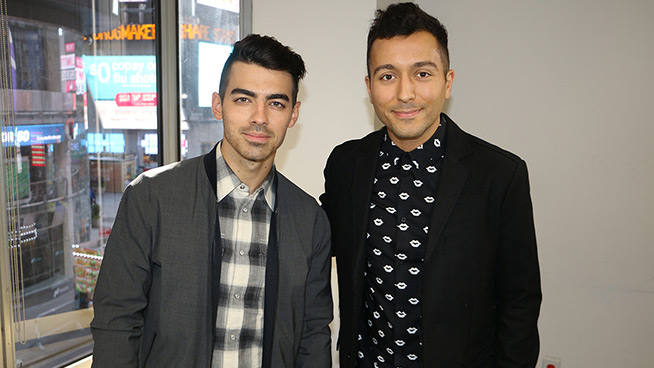 Lots of headlines covered on HLN’s “The Daily Share” – from the Buffalo Bills, Dallas Cowboys and New England Patriots to Richard Gere, #WhatZombiesDoForFun and a new rift between the U.S. and Chinese governments.

I spent another Monday on HLN’s “The Daily Share” talking about #MondayMotivation, #AskTrump, the Dallas Cowboys and Sunday night’s Emmys. Fun times as always; big thanks to HLN for having me!