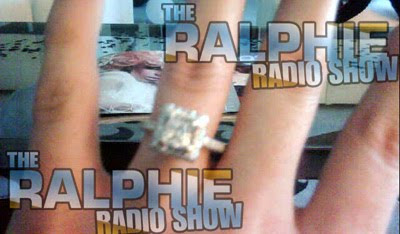 If you don’t live under a rock then there’s a good chance you already heard about Kevin Jonas popping the question to his girlfriend of two years, Danielle Deleasa. But did you see the rock?!

Not bad. Jonas helped design the 3-carat solitaire cushion-cut diamond, surrounded by 210 round brilliant-cut pave diamonds with Jacob & Co., aka Jacob the jeweler. Jacob is a jeweler- to-the-stars and has done engagement rings for celebs such as Mariah Carey.